Shinhwa member Lee Minwoo has selected Eric as the fellow member whom he would want to go to the jungle with.

At the press conference for SBS variety programme ‘Laws of the Jungle’ on 9th May, Lee Minwoo said, “Before I left for the jungle, Eric helped me out.” 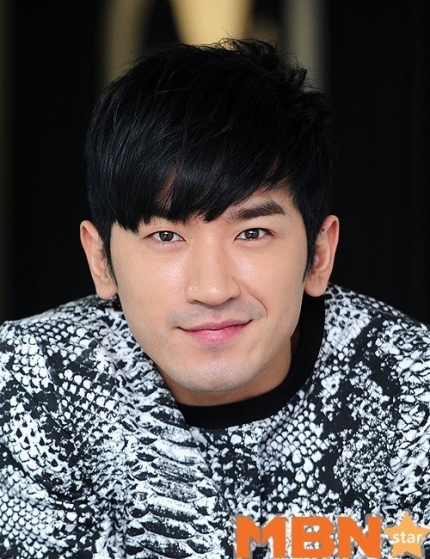 Lee Minwoo added, “It felt as if Eric was sending me off to the jungle, with all these things he bought me. He really took good care of me. After l came back, he asked me to return those tools to him if I was done using them. l’m going to return them”, while recommending Eric to appear on the programme.

This season of ‘Laws of the Jungle’ premieres on 9th May at 10pm (KST).

One thought on “‘Laws of the Jungle’ Lee Minwoo, “Eric bought me a good knife and axe””