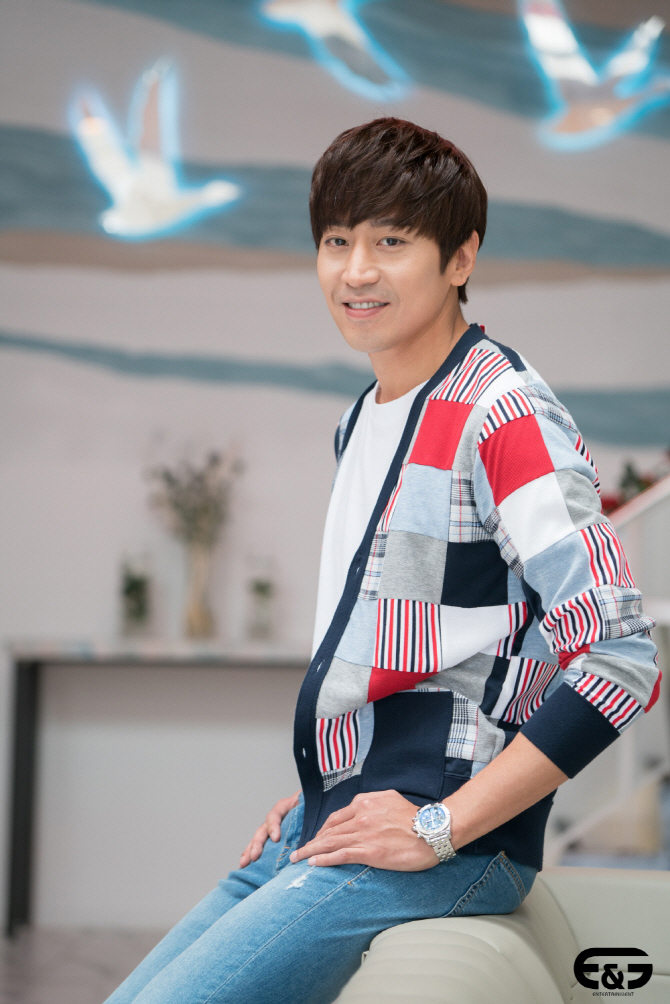 Back in 2004, Eric played a second-generation chaebol in MBC’s Phoenix, and he was catapulted into popularity as his lines such as “Do you smell something burning” became trendy catchphrases.

“At that time, while the line became a talking point, I was also ridiculed a lot for it. There was also a controversy about my acting abilities, and it wasn’t a character that I could identify with. It’s different with Oh Hae Young Again. There were no accidents and the atmosphere was good right til the end. We were happy with the outcome, the viewers were also satisfied, and I’m glad for that. More than anything else, the actors and staff that I worked with are all great and capable people, and I hope they can continue to receive love as they are now.”

In the drama, Eric played Park Do Kyung, an audio director with a prickly personality who had the ability to see visions of the near future. Despite his seemingly blunt exterior, he captured the hearts of female viewers with lines such as “Something I had lying around” and “I fell sick from holding myself back from hugging you”.

“During the press conference, I think I said that Do Kyung is unlikely to have any catchphrases since he is a rather straightforward and candid character. But unexpectedly there were a lot of lines that garnered interest.”

Citing “Something I had lying around” as an example, Eric said with a laugh, “I use this a lot when I sign autographs. It’s just 4 (Hangul) characters but at the very least since people like it, it feels like I’ve received a great present.”

“I remember the narration during the jump-hug scene from Episode 4 the most, ‘Let’s stop being unfortunate and be happy.’ I thought that the tone shouldn’t be like this just 4 episodes into the drama, but the feeling just hit me right in the heart. It’s like a narrative theme that is carried constantly through all the way until the end of the drama.”